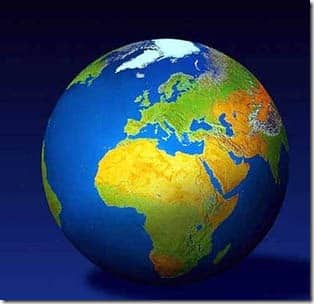 As I am flying on a business trip I am struck by how big the world is and how many people there are in it. So far today I have been in two airports on my way to a third and I have seen thousands of people. Seeing all the lights of the city reminds me of how many millions of people are going about the business of life below me.

I suppose it is normal for each of us to want to make his mark on the world. We want to leave a positive legacy. Yet, few of us really get to influence large numbers of people.

As church leaders this is no less so. Setting aside the danger of pride in accomplishment, there is something positive about wanting to reach large numbers of people with the Gospel. Jesus wants us to do this.

The task is too big

So how do we keep from getting burned out or overwhelmed with the enormity of the task? This is where a proper understanding of the sovereignty of God comes into play. We are not called to do more than God gives us to do.

According to their ability

In the parable of the talents, Jesus tells us the story of a man who called his servants to him and gave them talents with which to do business until he returned. Matthew 25:14 tells us that he gave the first five talents, the second servant two and the third servant received one talent. Jesus further tells us that these were distributed according to their ability.

The story illustrates that we can only do what we’ve been given to do. The expectation of profit for the servant with five talents was much higher than the servant with one. So it is in real life. God gives some a greater sphere of influence.

But, too often those of us with one talent compare ourselves to the one with five and succumb to feelings of inferiority and failure. We have to keep in mind, that the standard of judgment is faithfulness in what we’ve been given to do, not the numerical result.

So, if you are a pastor of a small flock, enjoy the flock that God has given you and remain faithful in your call. If you are a small group leader, Sunday School teacher, youth worker, nursery attendant or parking coordinator, serve and be confident of God’s approval if you are being faithful to your calling.

Yet, in that confidence, we also need to be open to God’s leading us into something bigger and more challenging. But, for us to achieve the desired result, the bigger challenge must come at God’s prompting and not our own grand design.

It is a big world, but God has not lost track of all the billions of people in it. We can be confident that his plan for humanity will not be thwarted and all we have to do is be faithful where we are while being open to the idea that he may choose to use us in a bigger way than we ever thought possible.

A visit to just about any of the churches in Rome will allow the visitor to see brilliant works of art. Much time and money has been invested in statuary, paintings, mosaics, and marble decor among other artistic delights. There are representations of Biblical scenes and people; there are also statues of former church leaders […]

People often think of Christian morality as a kind of bargain in which God says, ‘If you keep a lot of rules I’ll reward you, and if you don’t I’ll do the other thing.’ I don’t think that is the best way of looking at it.

What qualities must be present in the believer to be used by God to build His Church? Here is the list as I see it: Complete surrender to God That’s it. One item. Everything else follows nicely after surrender. Paul gives us a description of what this kind of surrender looks like in Philippians 3:8–11 […]

In 21st Century America, we are unlikely to encounter anyone who is tempted to erect a statue to the goddess Felicity. Yet, we are in danger of worshipping felicity. Happiness seems to be the primary goal of many we interact with on a daily basis.

Let us therefore remind ourselves before we go any further that the gospel announces, at the very beginning, that man is absolutely helpless in the matter of his salvation, he can do nothing at all about it. 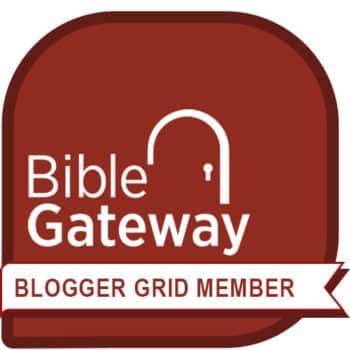